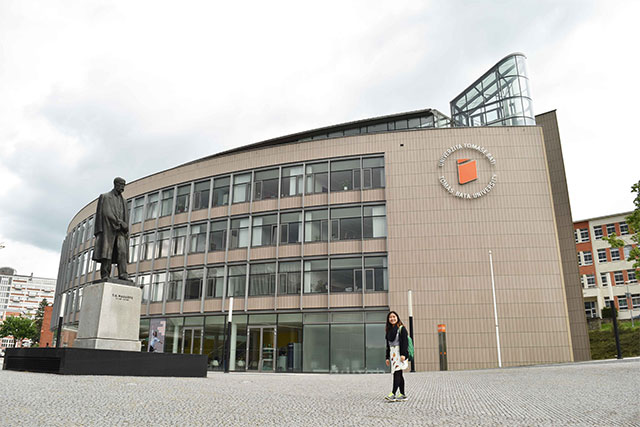 In front of Tomas Bata University

Living in the same country for 20 years makes me feel grounded yet comfortable. As an adventurous person, I need something new and a new exploration. I wanted to step out of my comfort zone and I knew that student exchange program could help me. 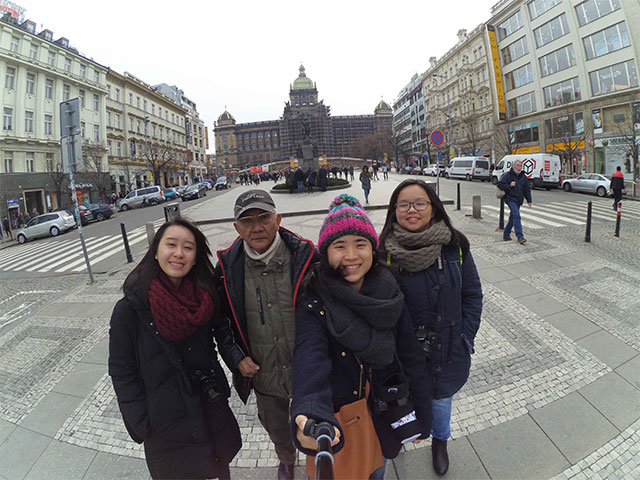 As a kid, I always wondered how it was to live in a foreign country. During my time in Czech Republic, I encountered a lot of differences. Let’s call it, culture shock. Despite that, I also collected a lot of new interesting experiences. I got to know hundreds of people from around the world such as, Slovenia, Gambia, Turkey, Japan, Korea, China, Macau, Malaysia, Slovakia, France, and many more. I made friends with them and had a new ‘family’ there. 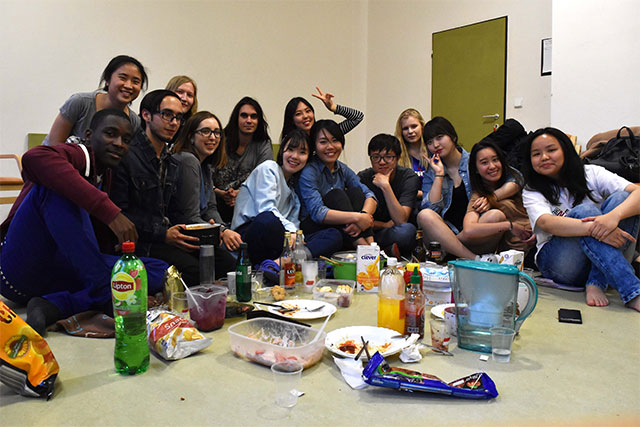 Farewell dinner with friends from around the world

Staying in Europe for almost five months gave me the chance to learn some of its history as well: the world war, renaissance, baroque, romanticism and so on. I also met some wonderful people from Indonesia. One of them is Soegeng Soejono whom I called ‘Eyang’. He is a very generous and passionate person although he is now 77 years old. He always told me his story about his experience when he was sent to Czech Republic (which was Czechoslovakia back then) by the first president of Indonesia, but he couldn’t come back unexpectedly to Indonesia for 35 years because of the new era government. He has inspired me so much. 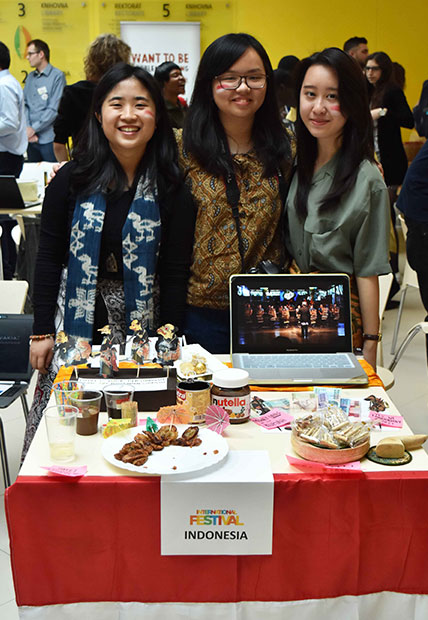 Not only did the student exchange program give me an opportunity to study abroad, but also to explore myself without being distracted. All of the unforgettable experiences have enriched me with confidence and wisdom. Finally, I have found a home away from home. 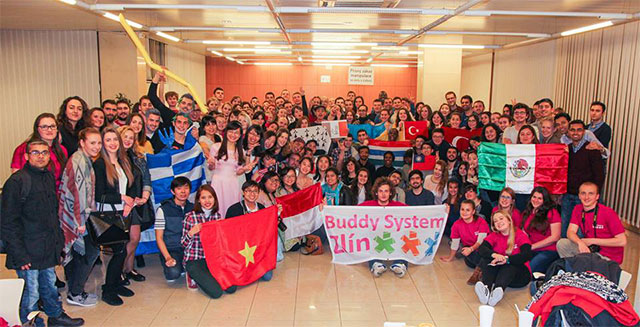