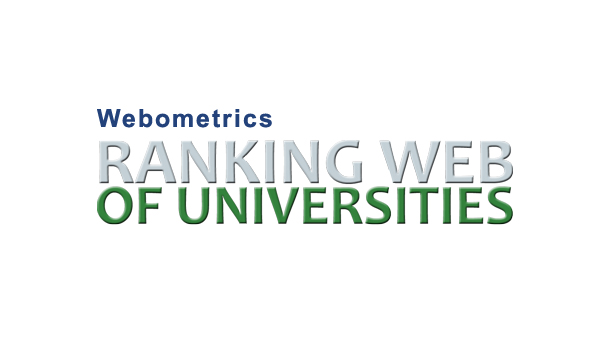 In 2021, 31 thousand universities from more than 200 countries will enter the ranking. Launching the Webometrics website, Sunday (31/1/2021) informed that many of Indonesia’s best State Universities (PTN) and Private Universities (PTS) were included in the ranking. The results of the Webometrics ranking in January 2021, Gadjah Mada University (UGM) once again celebrated the number one ranking in Indonesian universities. While at the world level, UGM is in the 810th position. The ranking position achieved by UGM is based on an assessment of three indicators, namely impact or visibility, openness or transparency, and excellence. Also read: Unpad Improve Performance For Better Webometrics Rankings

From the results of Webometrics’ ranking, there is something interesting to see. Because, there are three private campuses that are among the top 20 best universities in Indonesia, as follows:

In addition, there are other private campuses that are included in the Webometrics version of the best universities in Indonesia, such as Gunadarma University, Yogyakarta Ahmad Dahlan University, Dian Nuswantoro University, and Narotama University.