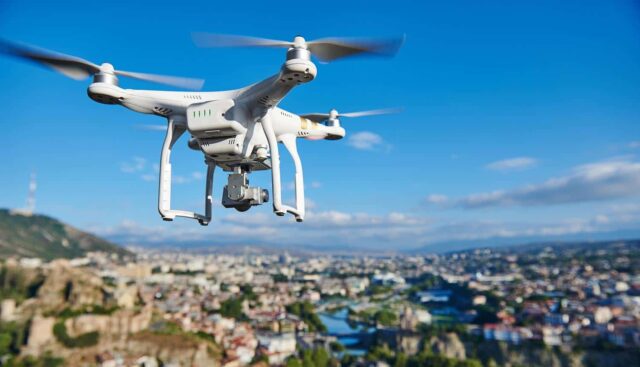 Unmanned Aircraft (PTA) or other terms namely Unmanned Aerial Vehicle (UAV) is an aircraft that can fly without human control. UAV has a very important role in the field of Defense and Security of the Republic of Indonesia. This is said to be important because many missions can be carried out using UAVs. These missions include assisting in conducting airstrikes, guarding borders, conducting surveillance of enemy bases, conducting escorts, conserving protected forest areas, dispensing medicines or detecting sources of smoke caused by forest fires.

In this research proposal, UAV aircraft, or better known as Drones, are intended for surveillance and first-aid missions if there is an emergency that requires certain drugs or medical equipment (eg pacemakers or bleeding stop devices) that must be shipped as quickly as possible, in accordance with the broad geographical conditions of the State of Indonesia, and separated by rivers and oceans.

In order to be used practically, this UAV technology will be able to be controlled with an Android smartphone. Other applications of the UAV system are certainly very many, for example in the application of online sales. UAV technology is still very new, so this research should be carried out immediately to master the technology, besides developers in this field are still very minimal in Indonesia.