Research into the rights of irregular migrants and asylum seekers in Indonesia has been published in the Third World Quarterly Journal, written by Wayne Joseph Palmer, B.A., PhD in International Relations at Bina Nusantara University. The research looks into the less commonly viewed face of Indonesia as a receiving country for immigrants and asylum seekers as opposed to a sender. This article contributes to the policy and academic debate about whether incoming migrants have the right to work and labour rights more generally. 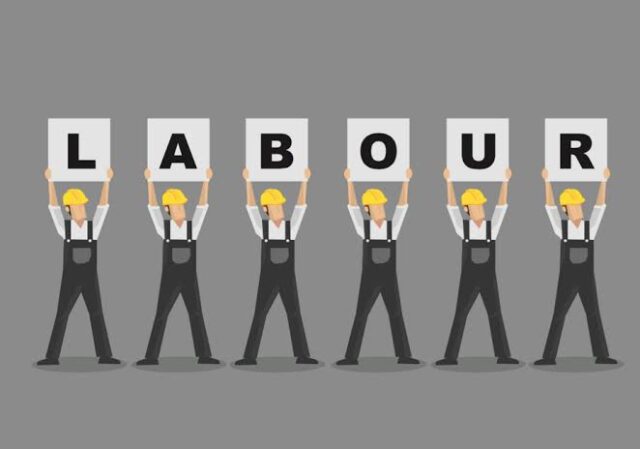 The multi-directional nature of labour migration flows has resulted in an increasing number of countries have become both senders and receivers of regular and irregular migrants. However, some countries continue to see themselves primarily as senders and so ignore their role as a receiving country, which can have negative implications for the rights of migrants in their territory. Using the example of Indonesia, which is State Party to the 1990 UN Convention on the Rights of All Migrant Workers and Their Families, this article demonstrates that irregular migrant workers in this country have the legal right to protection against labour exploitation even when they work despite the government’s prohibition on employment. The article discusses the ‘right to work’ and how international human rights law has translated it into the ‘right to protection from labour exploitation’ for irregular migrants in Indonesia. By way of two case studies about the Indonesian government’s handling of irregular migrants, it shows how it prioritises enforcement of the employment immigration law over labour and employment laws much like countries that have not ratified the ICRMW. It also draws attention to legal protection gaps that emerge for asylum seekers when they are recognised to be genuine refugees.

The complete article can be viewed here