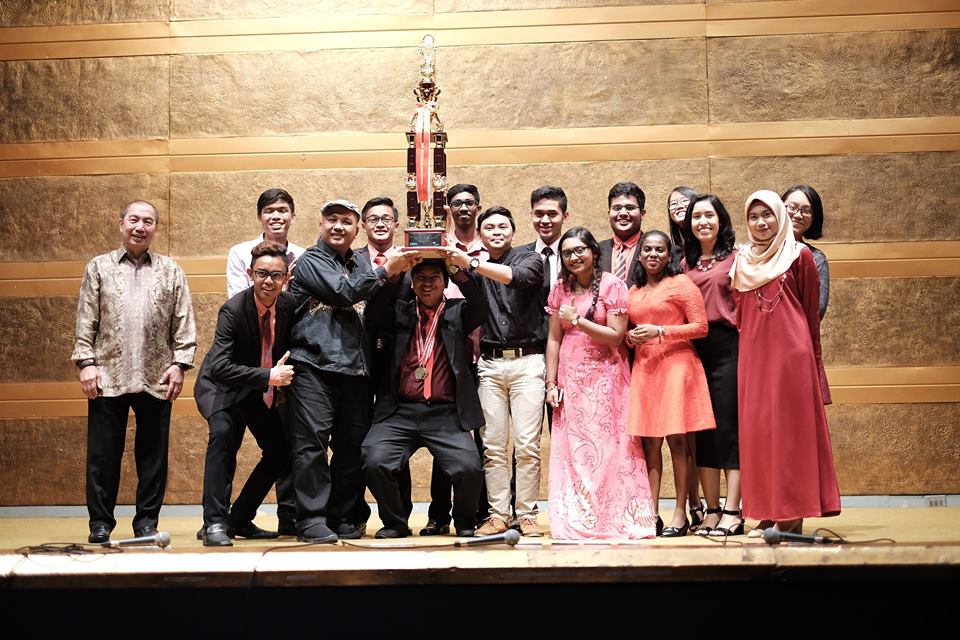 This year’s Asian English Olympics theme was “Live Your Aspiration” which encourages the youth to engage in creativity through competition and included 500 participants from Indonesia, Singapore, Vietnam, Thailand, India, Macao, and South Korea among others — the competition not only showcases the best in Asia in English proficiency but also aims for participants to gain new skills. Just as with the Olympics, individual winners also accumulated points for their respective institutions; this year’s champion was Petronas Technology University.