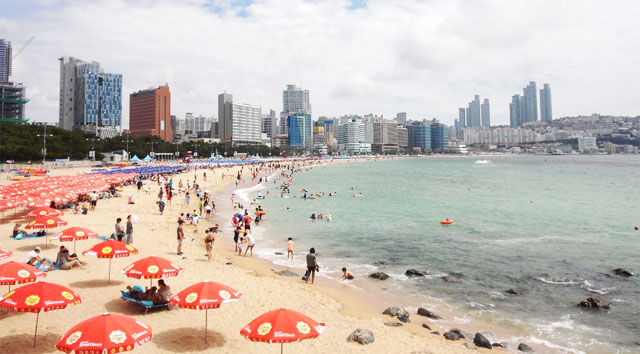 Back in my hometown

It?s been over a month since I left Jakarta. Yet I still have vivid memories of the city. I miss the Adzan that woke me up early in the morning during my first few days, the shuttle bus where students sit on the floor instead of the chairs, BINUS Square staff, my classmates, the faculties, the traffic jam, the ojek, the sunset, and much more! I initially thought I wouldn?t have much to share, but now I?m afraid I can?t tell you everything for there is too much to share ? the fun and not so fun parts!

Dynamic Class Atmosphere
Unlike most Korean universities, the class atmosphere at BINUS University is very relaxed and friendly that we can participate easily. The lecturers know most of their students? names, which was really impressive. Some lecturers cared for me a lot, for example, Pak Irfan who punished the students who spoke Bahasa in front of me. 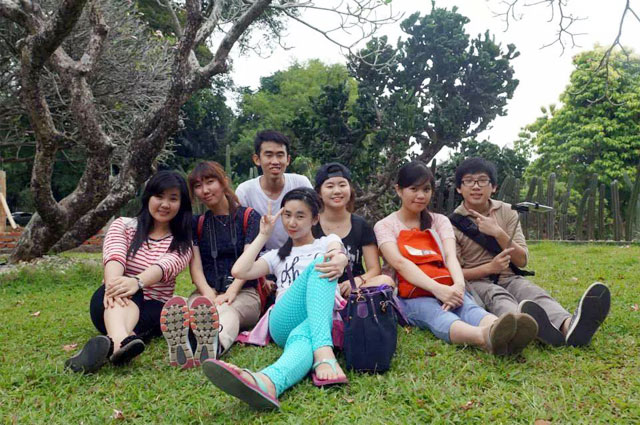 My English Department friends and I

Shy but Kind Indonesians
Most Indonesians, including my classmates are shy to speak English. However, it doesn?t mean that they don?t enjoy talking to you. Whenever I was in trouble, they would help me out right away. Sometimes they tried to solve my problem as if it was theirs, like that one time they tried to protect me from not taking exams. At the farewell party, a few of my Indonesian friends even gave me some presents. 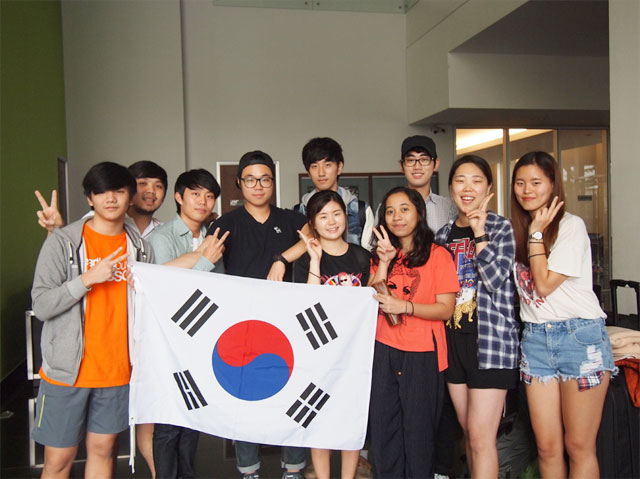 Awesome Indonesian Food
WOW! This is the MOST IMPORTANT part! I didn?t expect to be addicted to Indonesian food because I didn?t like the Indonesian in-flight meal on my flight to Jakarta. Yet I found myself loving the food very much that it took me about one month to adjust back to Korean food. I even brought back a lot of sambal and Indomie to Korea! Last but not least, I don?t think many Indonesians are aware of the fact that their eggs are exceptionally good. Indonesia is very lucky to have the world?s best eggs!!!

Meeting a Special Friend
I am happy that I met a special friend during my exchange period and we travelled to places in Indonesia (such as Yogyakarta and Sumatera), Singapore and Malaysia. 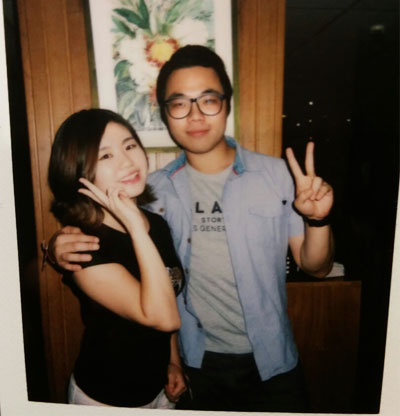 The Not So Fun Parts
It is inconvenient to take a stroll along the streets. It is especially hard to do it around BINUS University. I ended up spending a lot of time walking around BINUS Square area. Most Indonesians would look at me walking around the area in wonder, which I think is merely a cultural difference.

Coming to BINUS University has become a turning point of my life for I have become more motivated in pursuing my study. Thanks to the chance of meeting different kinds of people during my exchange period, I have a much more broadened outlook and an unforgettable experience.

* Daisy was an exchange student from Dong-A University, Korea who spent 1 semester (Spring 2014) in the English Department of BINUS University.