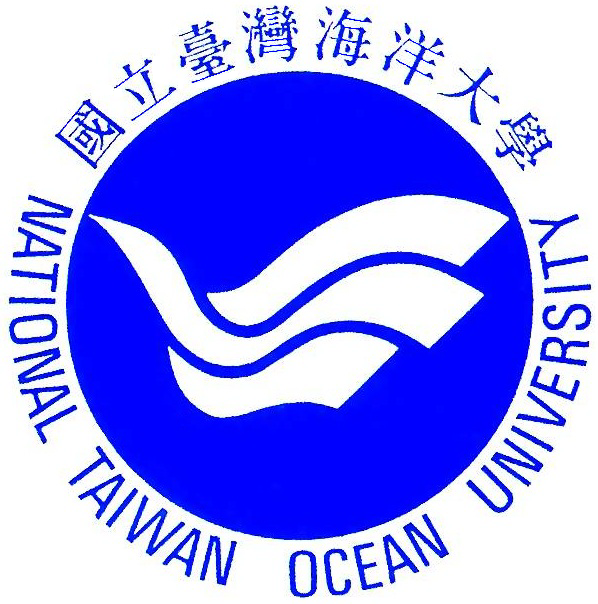 National Taiwan Ocean University (NTOU) was established in 1953 as Provincial Taiwan Maritime Technology College. Eleven years later, in 1964, we became a maritime college that offered bachelor’s and master’s degrees in various maritime fields. During this period, the college was supported by the Taiwan Provincial Government of the Republic of China. In 1979, we became a national institution, and were renamed the National Taiwan College of Marine Science and Technology. A decade later, in 1989, the college became a full-fledged university.

At present, NTOU has seven colleges – Maritime Science and Management, Life Sciences, Ocean Science and Resource, Engineering, Electrical Engineering and Computer Science, Ocean Law and policy ,as well as Humanities and Social Sciences. These Colleges house a total of 22 undergraduate departments ,12 graduate institutes,28 master programs and 20 doctoral program. The University has undergone a great growth and change and is now recognized as one of the nation’s most important centers of high learning and scholarship, especially in the marine sciences,maritime studies,and fisheries.