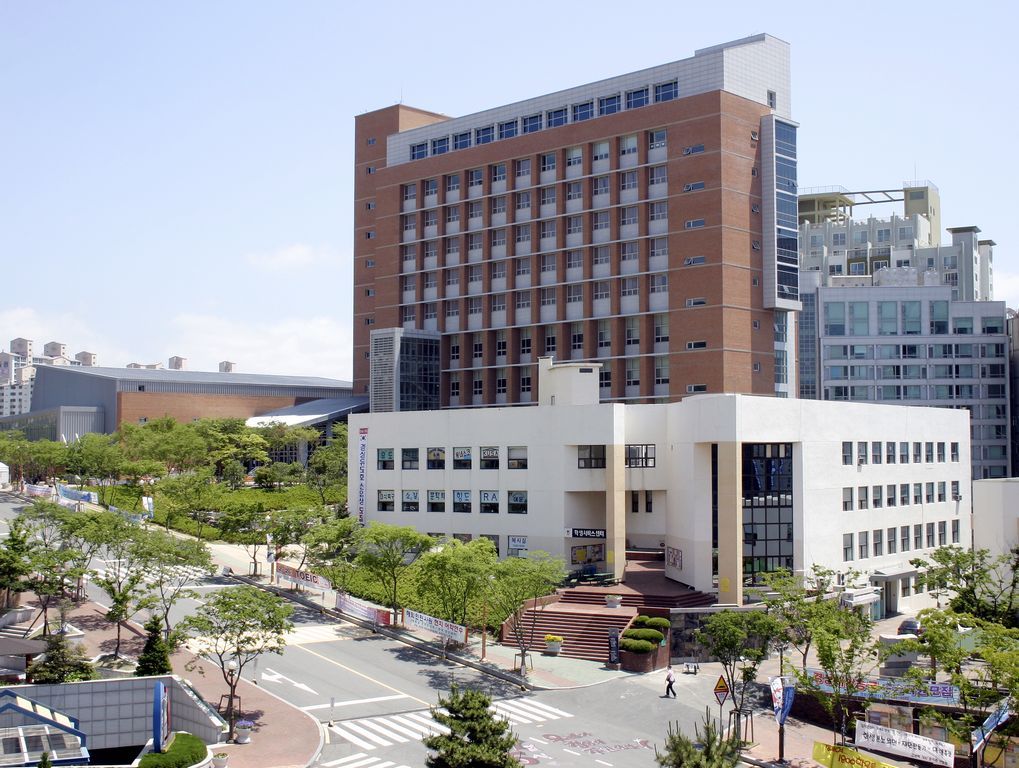 Kyungsung University is a private university in Busan, South Korea. It is located in the district of Nam-gu, southwest of the famous Haeundae beach. The university was established by the late Reverend Dr. Kim Gil-Chang, a pioneer of Christianity in Korea. The university was originally called Kyungnam Teacher’s College and established in 1955 under the ideals of Christian love and service, In 1979 the school was re-organized and renamed Pusan Industrial University. At the time of the founding of Pusan Industrial University, the General Construction Committee began work on expanding and improving the quality of the university’s facilities. As a result, the university received official sanctioning as a general university in September,1983.